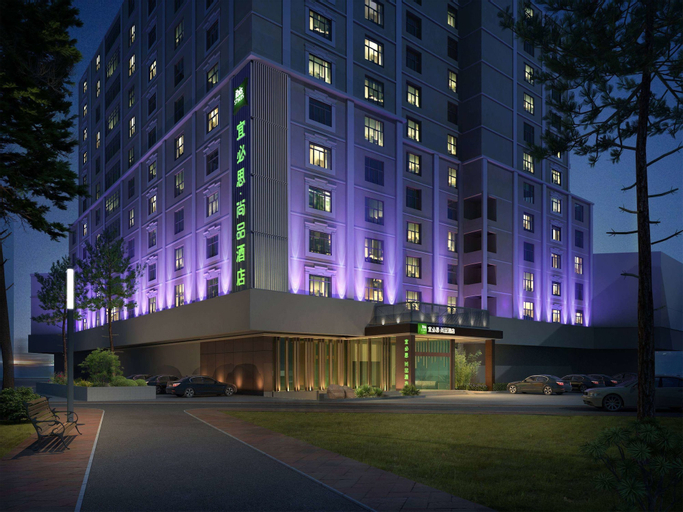 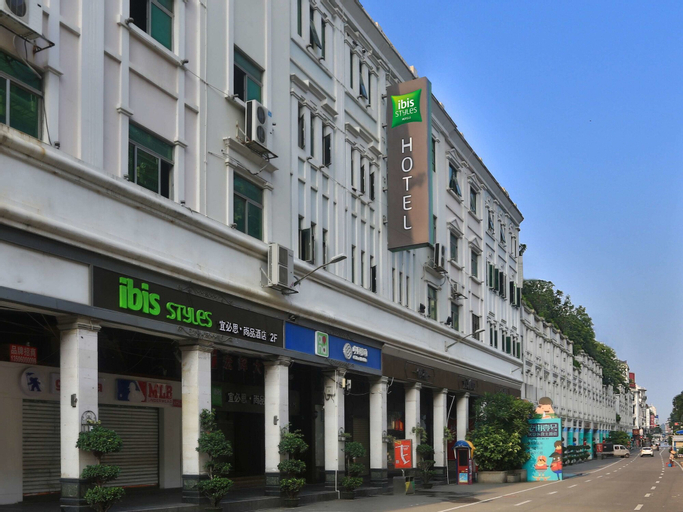 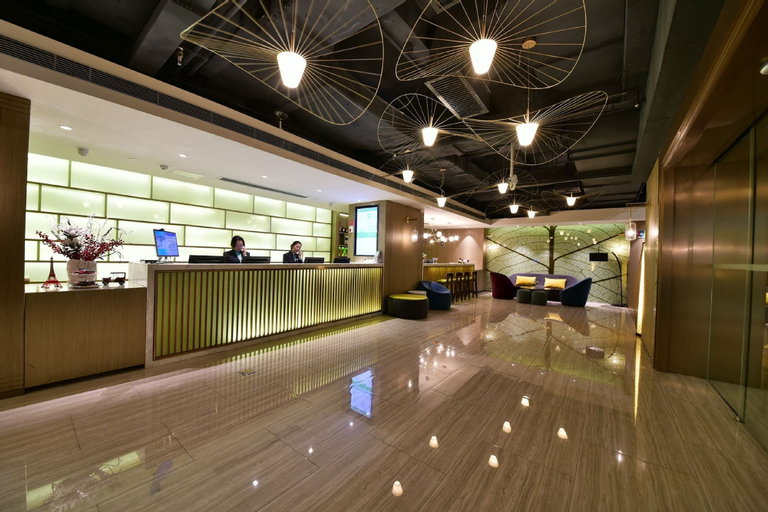 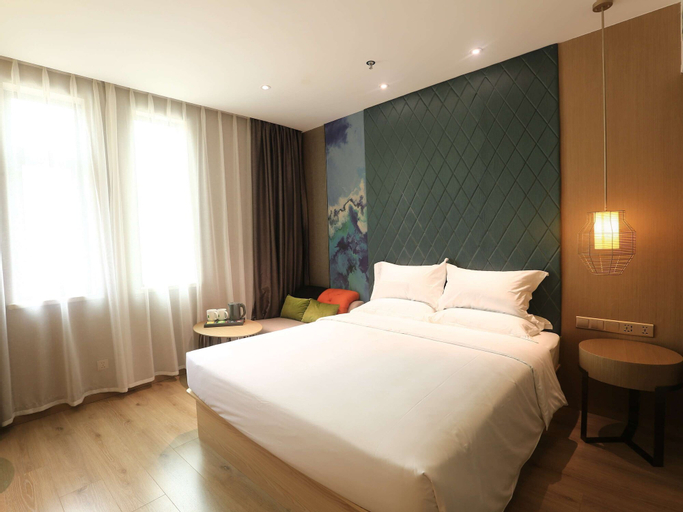 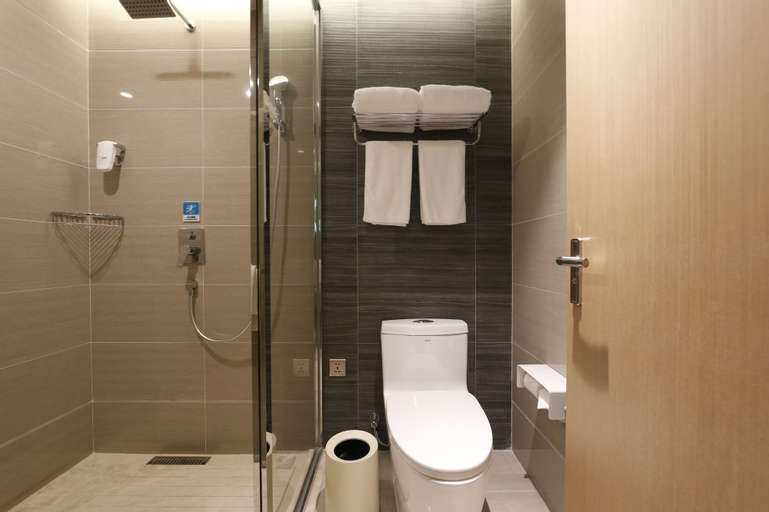 80GlobalTraveler30
The previous review states nearly everything I was going to note! Check-in was fine, as the Chinese-speaking man quickly called for the English-speaking one, who, by the way, was fabulous and marvelously helpful in a multitude of aspects. As was the case with another individual, they could not find my reservation, but I was accommodated at the same price (which was lower than the previous review). Housekeeping was kind, friendly, and did the job well. The beds were comfortable; not hard like the floor. They have laundry, and not only is it free, but they also supply the laundry supplies - quite handy for an extended trip It's not a luxury hotel, but it's no junkie. You can hear noise from the hallway quite well. I had loud individuals near me; not the hotel's fault. If I were to return, I'd certainly consider this place for another stay.

damian4575
There are tonnes of hotels in Xiamen around Zhongshan Road and Iblis Styles is one of them. Location wise, its perfect as all Zhongshan Road and malls are very close by (around 5-10mins of walking). The price is very affordable compared to other hotels in the region. Room is decent for 2 person, nothing much to complain about. The breakfast is okay (not much selections - just some porridge, rice, vegetables, sausages, hard-boiled egg and breads). They do have a very small gym though - good for those who wants to workout. Service from front-desk is good, all of the hotel staff were friendly except for when I asked for mineral waters I was questioned and frowned upon, which is something that I feel should not be experienced by guests. Yes there were 2 bottles of waters, and we have finished it soon upon arrival and asked for more at night. The hotel should provide without asking questions like: "aren't there 2 bottles in the room already?", and when a uniformed guy sends the water to my room, he gave me a judgy look which left me stunned. Well, maybe I'm just being sensitive. Will I ever try them again? Most probably not as there are tonnes of other options in Xiamen, and this is not one hotel which will make me feel like re-visiting.

Fei-Low
Stayed in oct, booked the 2 bedroom garden suite. The suite is more like an extension from the hotel, access is thru an fire escape door, onto a roof terrace then on to a terrace if there is a rain, you would get wet, room decor us really sub par compare to the standard room. They shd renovate the suite before letting it out. The standard rooms were much nicer. Hotel staff were excellent go all out of the way to help u. Great job, very much appreciated. Location wise you cant ask for any where better. I would defintely come back but will never book the garden suite again.