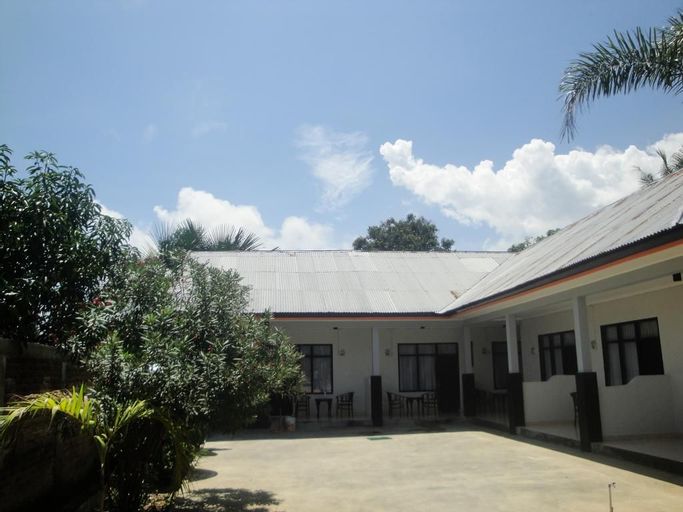 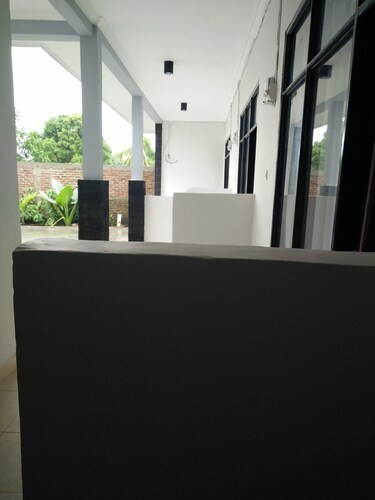 TravelBugMalaysia
This place was run down. No hot water, sink water leaking to the floor, toilet seat broken, walls cracked , can hear neighbours bathroom and room noises, sheets not clean plus need to climb up many stairs to reach the rooms. We understand when we pay budget , but the basics should be working and clean. Beware there is no toilet at reception either you will need to climb the many stairs to reach your room. The 10 of us wanted to move after the first night but the other places were full. We will not call this a hotel!!!

lazialita13
Most reviews here don't lie. Me and friends came here late at night (aroun 10.30pm) because of terrible mishap. The staff who served us that day was so slow and indecisive. Looked like she was a trainee. No other staff helped her. I even helped her out to get a room ready for my group. Terribly pathetic. They offered unreasonable price, which then we negotiated. When we checked to online booking app, the actual price should have been less than they offered. The room was quite spacious but the aircon was bit troublesome. Water in showerroom was bad (and it seemed that they made it out of service during 12am-6am period). The toilet needed to be fixed or removed. We could not flush properly. Breakfast was so so. Not so bad: some bread with tea/coffee (we did not expect good breakfast either). Overall it was not a pleasant stay. Too bad that they did not do good on their business, esp ethics and services. Tourist (esp foreign ones) should be really careful.

ireneelle2017
Booked in this hotel for a couple of nights just to have the chance to do the Komodo tour. Room full of mosquitos, ensuite with no toilet paper, empty soap dispenser and cold water (shower and sink).. Worst breakfast ever. We booked the tour inside the hotel for the next day, the receptionist explained every steps of the tour with her very little English, saying that we were going to do Komodo Island, Rinca Island, manta point and that was ALL INCLUDED in the price, 600000 rupiah each (paid to them). Well, the next day on the boat we found out that the rest of the group paid just 450000 rupiah for the tour, ALL OF THEM, and at the National Park we also paid 250000 rupiah each for the park fees when back at the hotel they said that was all included... We haven’t been to Rinca Island and the manta point where they took us wasn’t the right one but they let people jump in the water in the middle of the ocean, in a scuba diving site, to snorkeling with really strong current and lucky to got back on the boat. Very disappointed!! The hotel staff made us pay more than the rest of the group (150000 rupiah each) and said bullsh*t on the tour. I would never recommend to anybody to book there!!