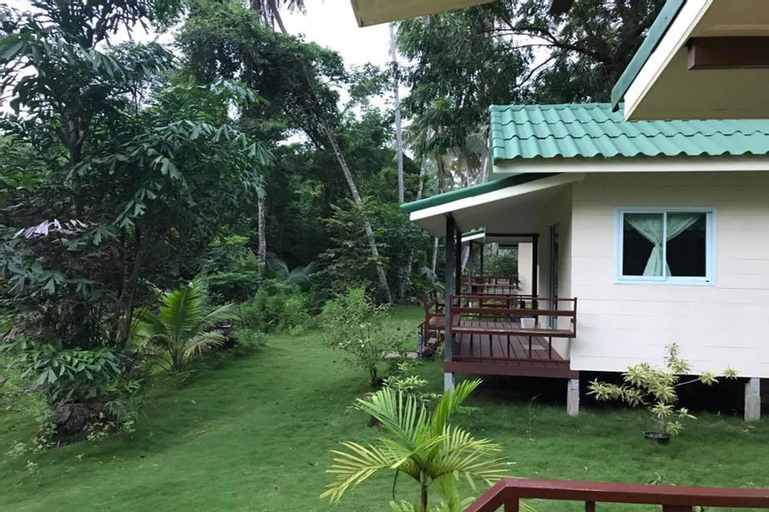 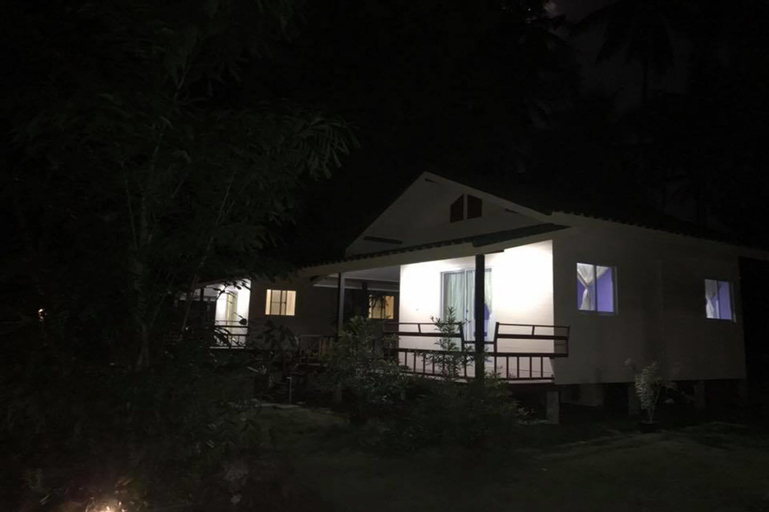 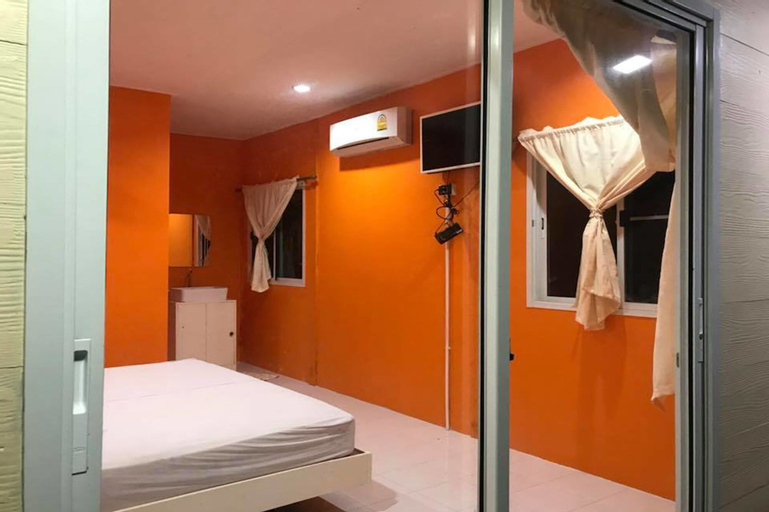 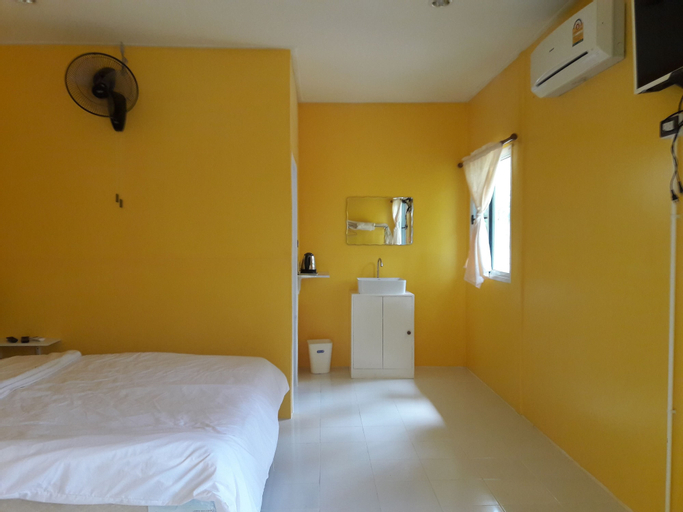 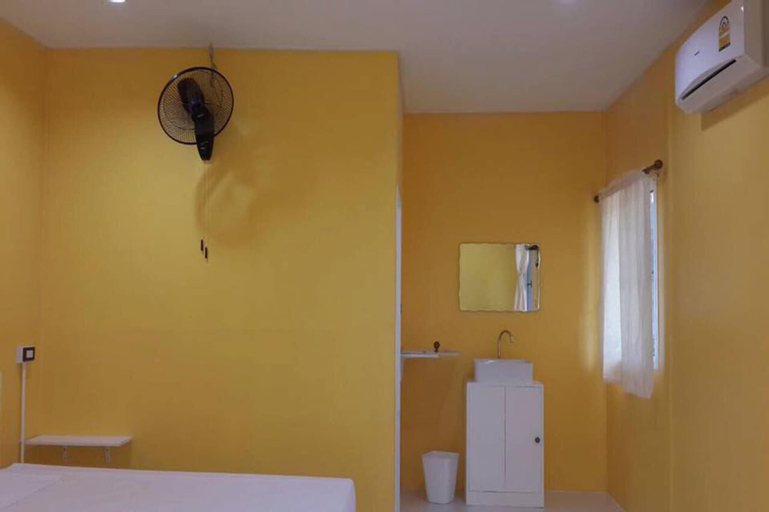 DON’T BELIEVE THE POSITIVE REVIEWS ON BOOKING.COM ... this was my single worst stay in Thailand ... filthy room, dirty sheets, and belligerent owner - STAY AT YOUR PERIL! I don’t take any pleasure in writing a negative review of a small, family-run hotel, but in 10 years of traveling to Thailand, this was unquestionably the single worst hotel stay I have experienced. The hotel is very simple. Our bungalow just contained a bed and a single bottle of water, several mosquitos, without any other places to sit or a refrigerator. When we first checked in, my girlfriend noticed that the shampoo bottle in the bathroom had been used, the trash bin was full, and the toilet had not been cleaned. We knew that we were staying at a budget hotel - (albeit at 1,800 THB/night), so were not expecting a 5-Star room, but I do expect a room to be cleaned after the previous guest. When we pulled back the duvet cover, we saw that the sheets were covered in stains, and there were several hairs in the bed. We immediately called the owner, who could not have been more rude. He admitted that he hadn’t had time to clean the room or change the sheets, but Incredibly, not only did he not apologize, but actually shouted at my girlfriend in Thai that because he was the owner of the hotel, he really didn’t care whether a foreigner was happy or not (I am American), and that we could just leave if we weren’t satisfied (it was 11 pm, we had all of our luggage, and the hotel is located on a dark, deserted road). Essentially stranded there, we told him that we would leave in the morning, as we had nowhere else to stay. At 7:30 am the next morning, before we even had a chance to shower (in the still uncleaned bathroom), the owner banged on our door, telling us that we had to leave immediately, since he had another guest who had reserved the room, and UNBELIEVABLY (I couldn’t make this up, it’s so disgraceful), shut off the electricity to our bungalow to try to force us to leave (which we couldn’t wait to do). 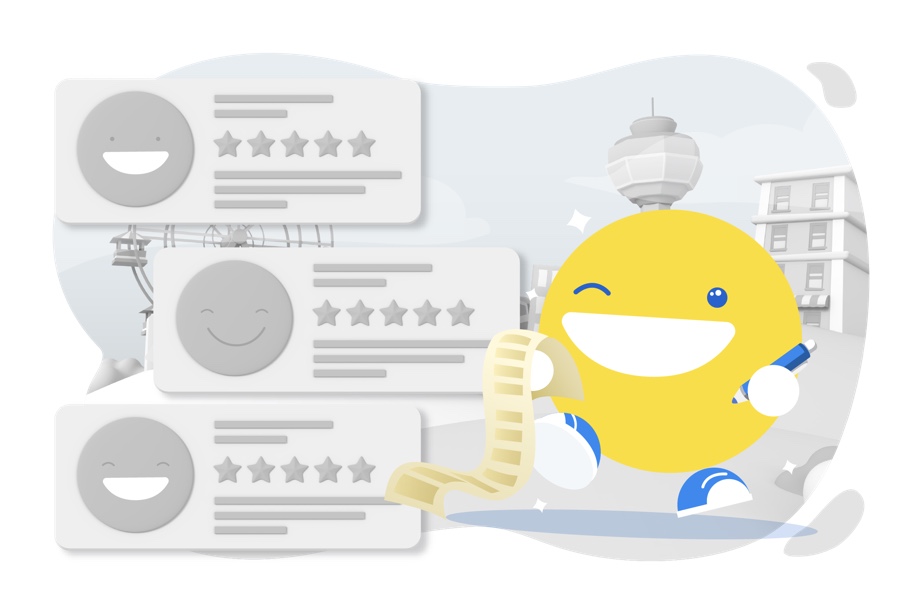