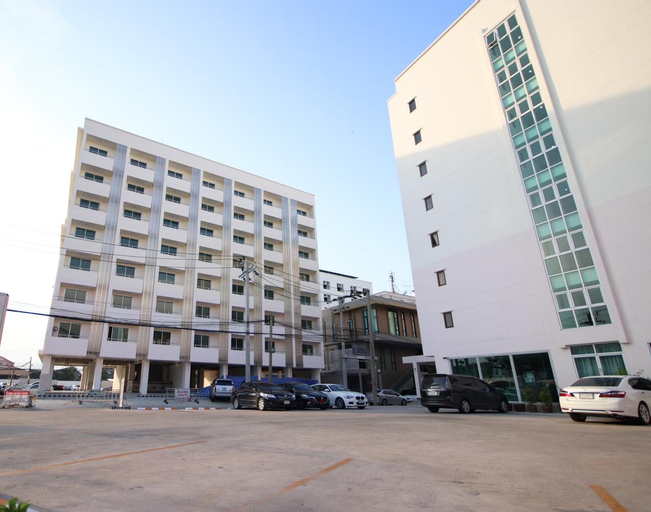 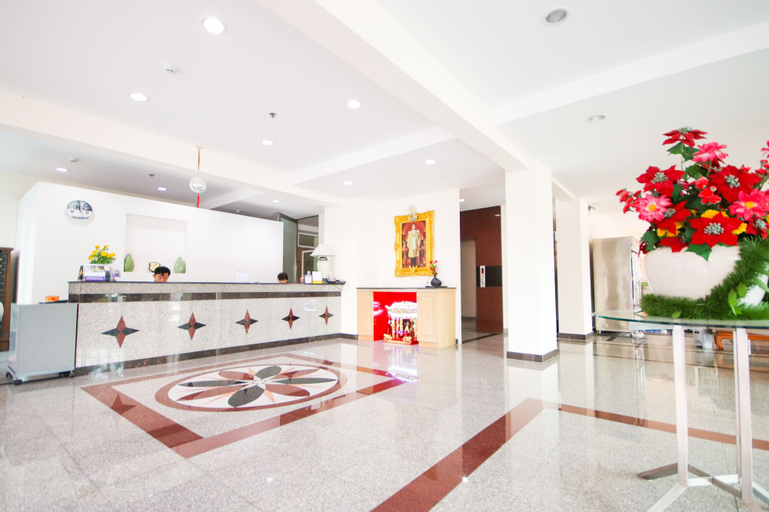 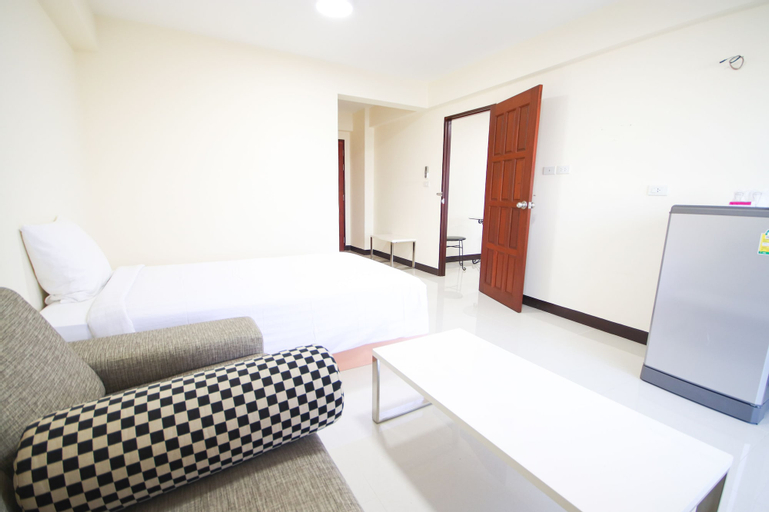 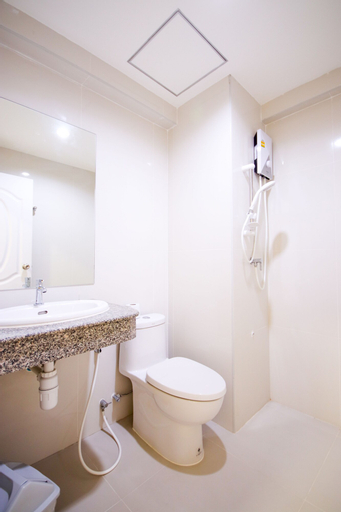 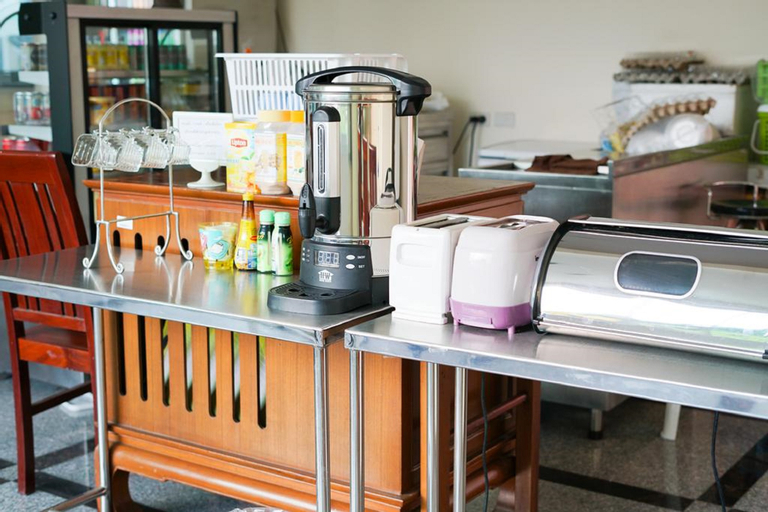 we asked to be moved to another room,my wife and I, because of noisy neighbours but was actually being moved closer to the noise, when I was told we were very special customers,this was very ominous after what had transpired.The hotel has 80 rooms and only about half a dozen were occupied at the time. We declined the move as it was meant to humiliate rather than placate. I will not be going there again.