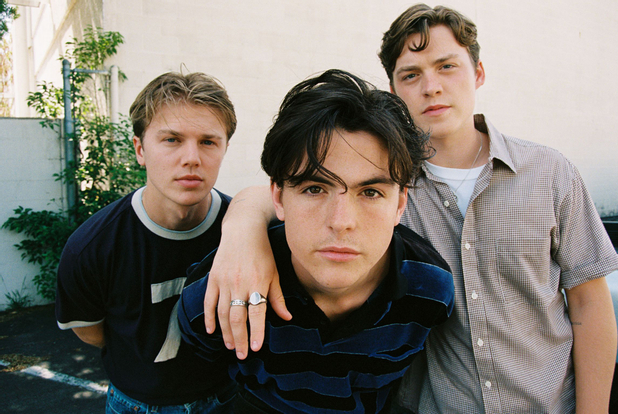 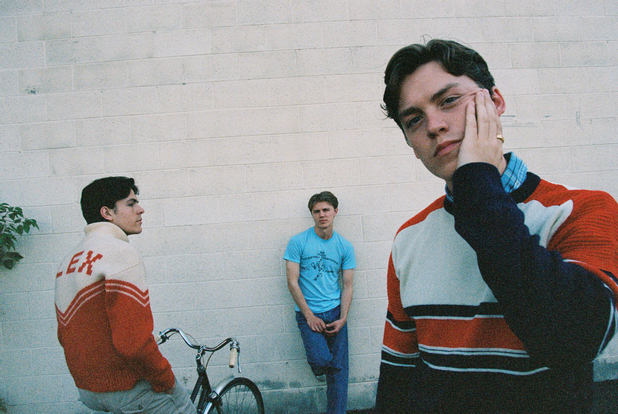 With over 2 billion streams, a top 5 debut album in the UK and sold-out headline shows around the world, Northern England natives, New Hope Club (Reece Bibby, Blake Richardson and George Smith) are primed for their next era. With each member a multi-instrumentalist, songwriter, and lead vocalist, the band spent the past two years writing, producing and developing their new sound for their sophomore album. This evolution was fostered by executive producer Ross Golan. Golan was blown away by how skilled and hands-on the guys were with this project. "Artists with this level of talent don't exist in 2022. They each write with sophistication and play multiple instruments prodigiously.” With their album complete and multiple releases coming over the next year, the band has already hit the road, playing new music, with shows on sale in the UK, Europe, US and Asia with more dates soon to be announced. 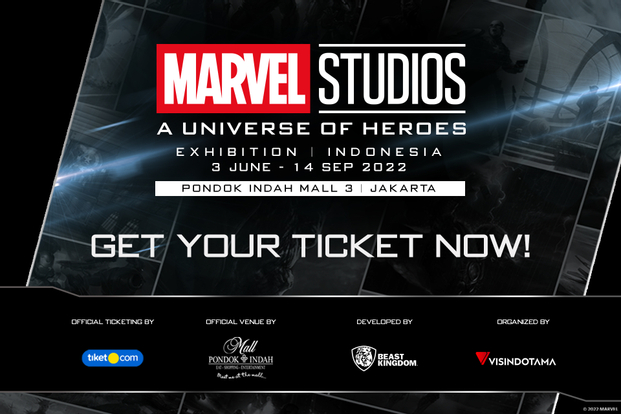 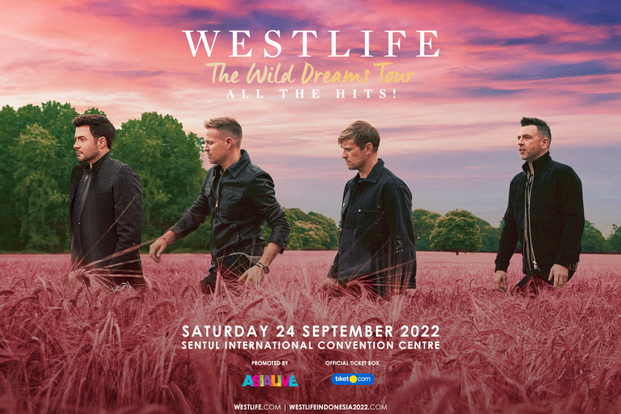 WESTLIFE The Wild Dreams Tour All The Hits (SICC) 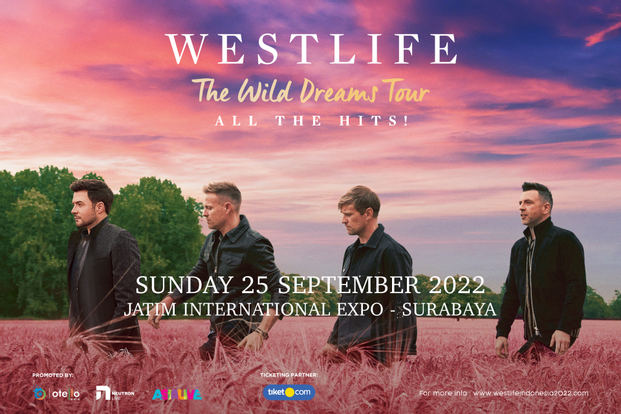 Konser Westlife The Wild Dreams Tour All the Hits (SURABAYA) 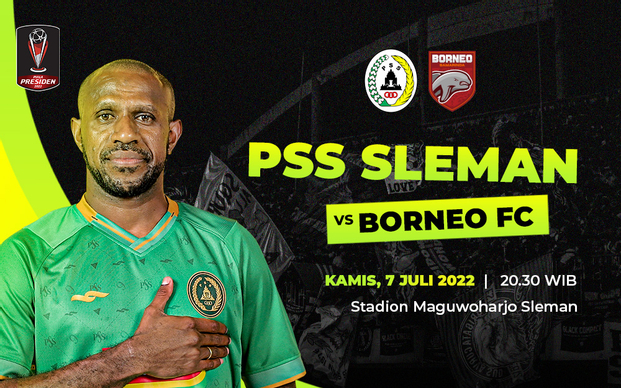 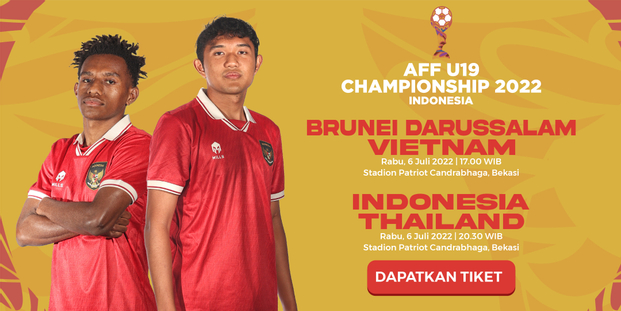 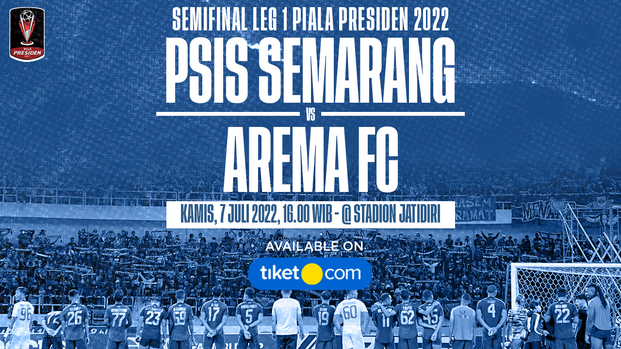 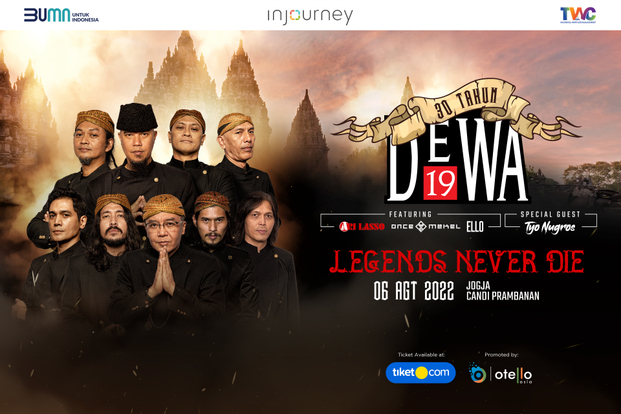 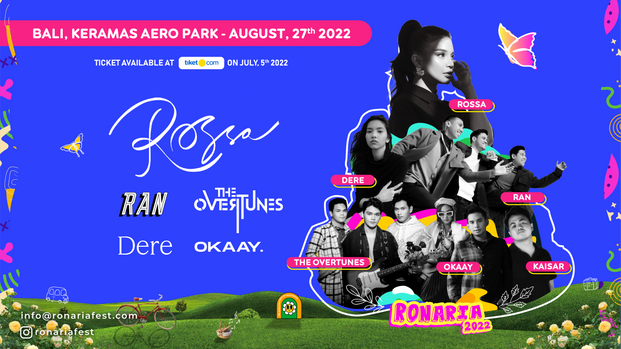