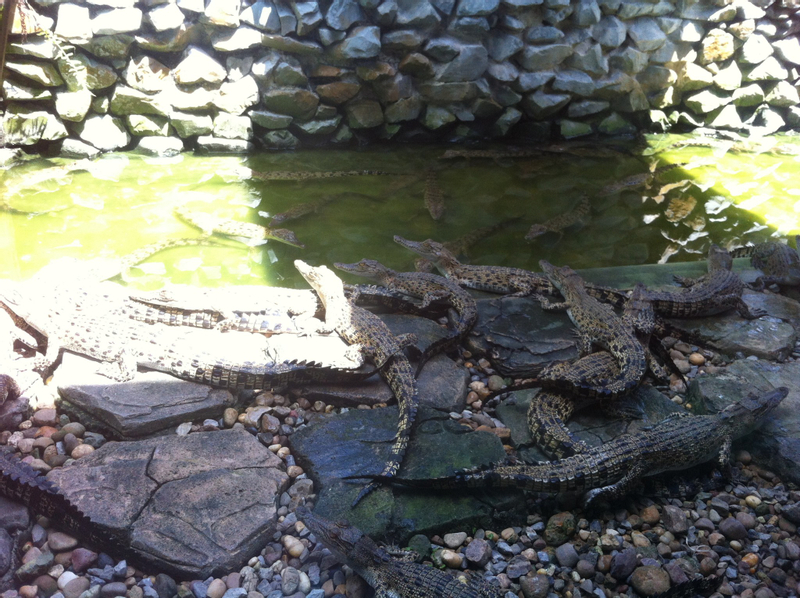 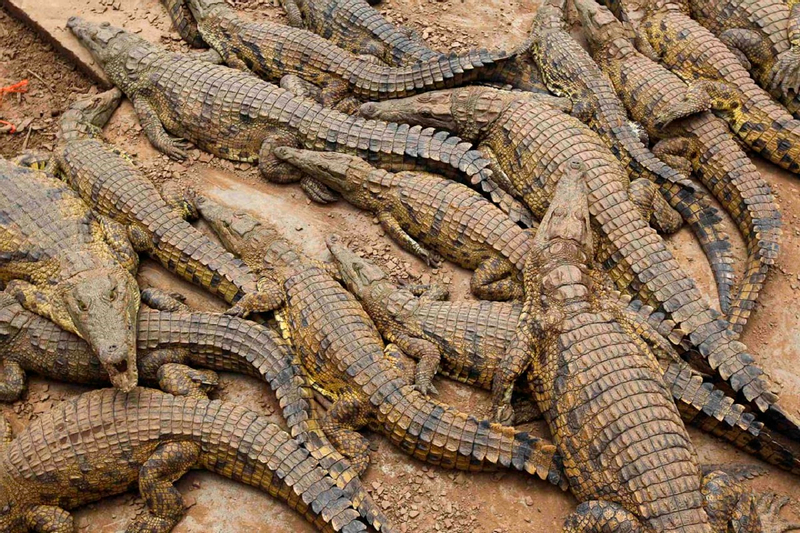 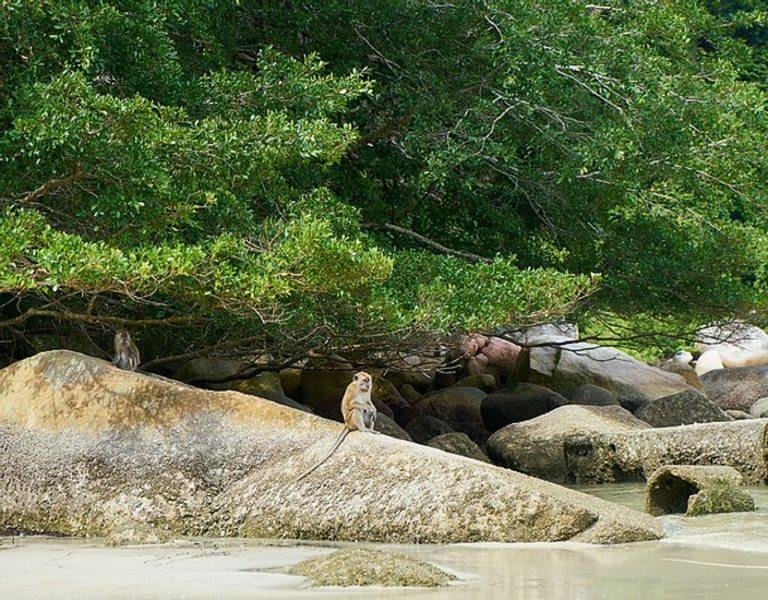 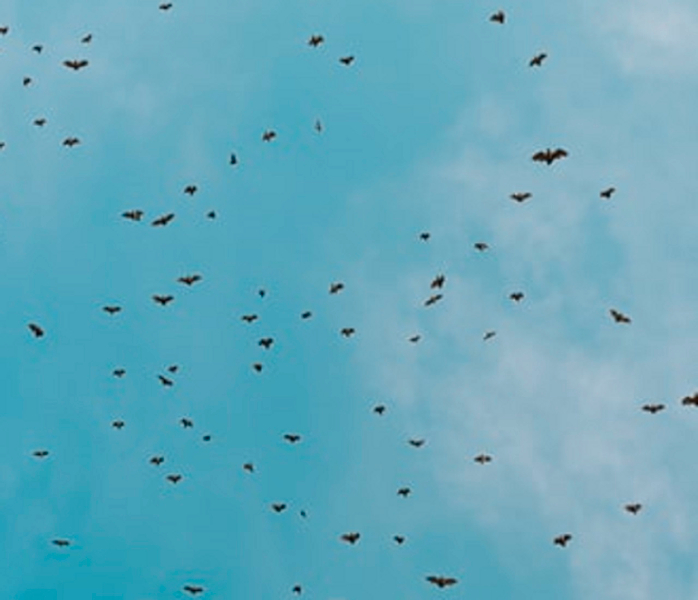 Pemberitahuan :
- In cases of extreme weather conditions, this tour may be cancelled or the itinerary might be changed.
- The order of stops and locations indicated in thea itinerary may vary due to unforeseen circumstances. 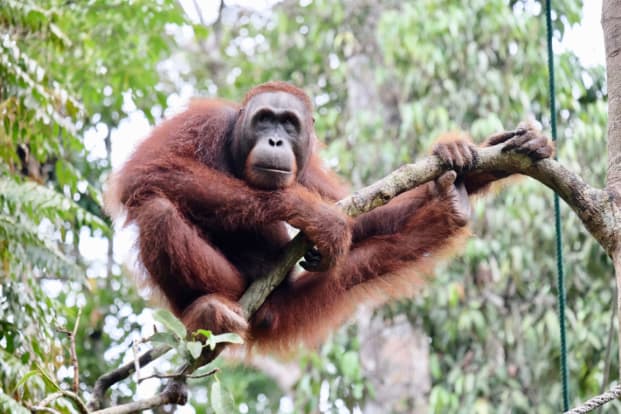 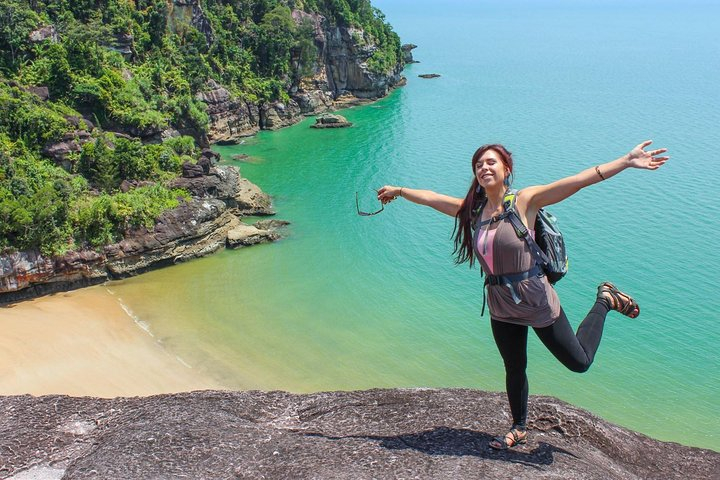 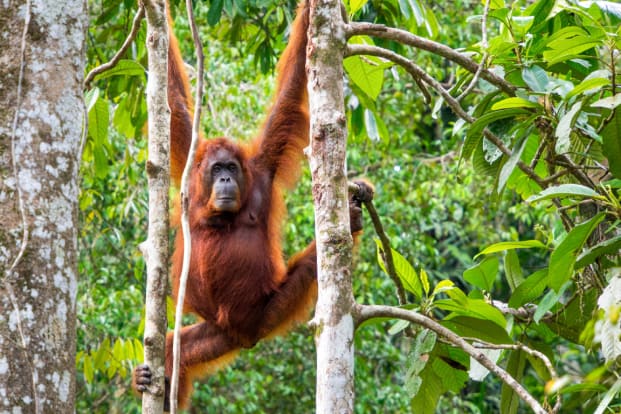