The National Palace Museum of Taiwan is filled with thousands of exhibits, just waiting to be explored. Now you can do an online entertainment media session in the comfort of your home, with a prerecorded virtual tour, accompanied by a live, professional tour guide (in English). Dive deep into tales of ancient mystical Chinese history and discover the Museum's vast treasures along with the fascinating stories behind them.

How to book： - The prerecorded virtual tour with live guide is available on Fridays, between 22:30~23:15 (Taiwan Time). - Once your booking is confirmed, a confirmation email with your virtual tour Zoom link will be sent to you 7 days prior to the tour date, if you book more than 7 days in advance. 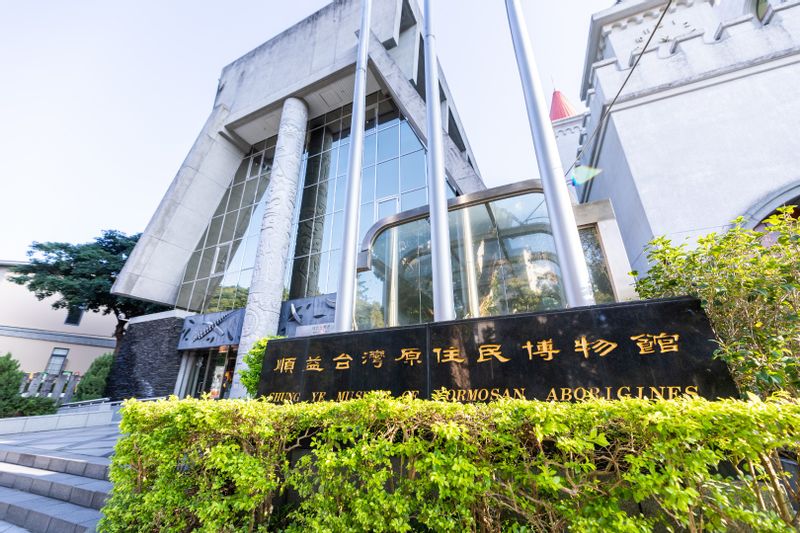 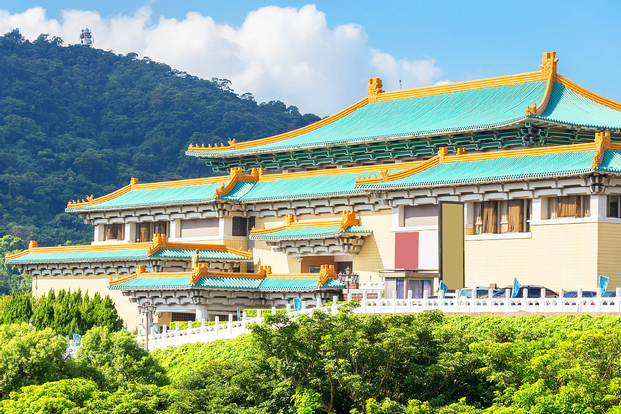 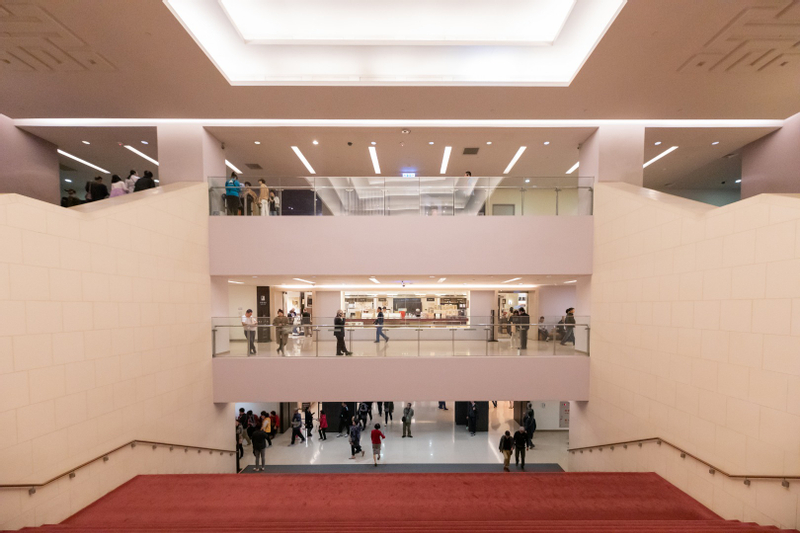 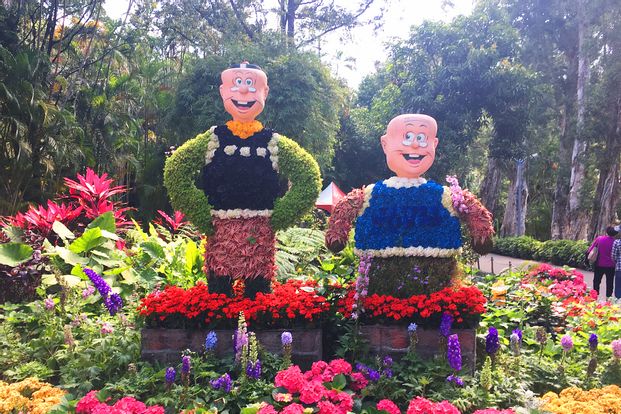 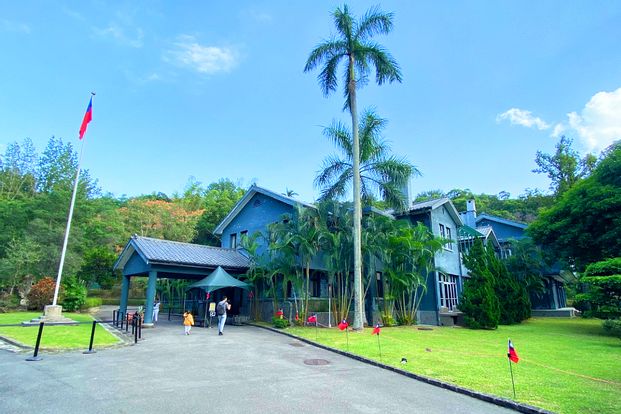 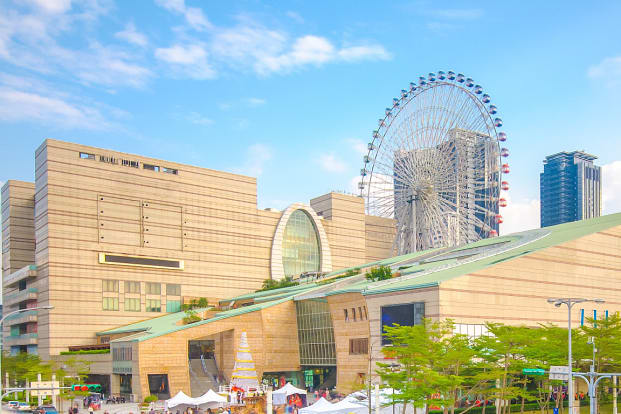 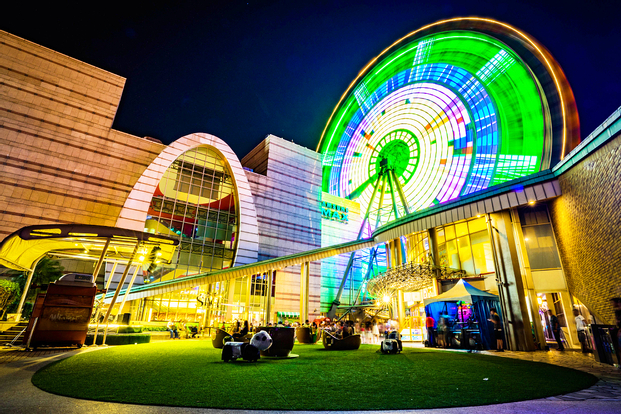 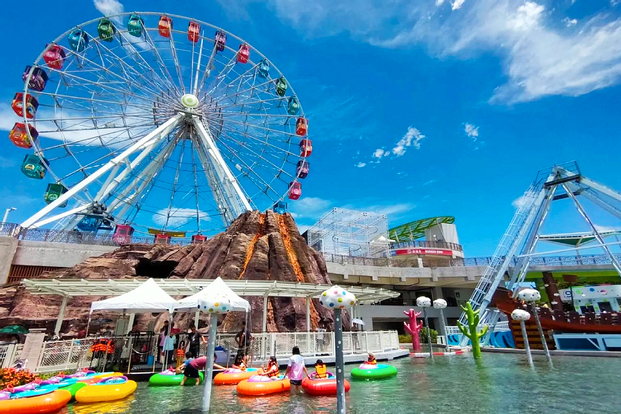 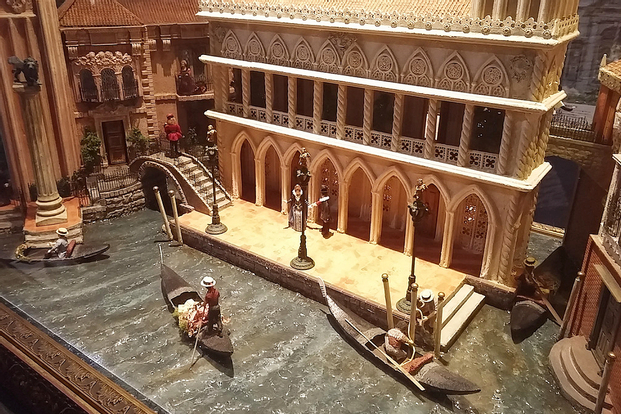